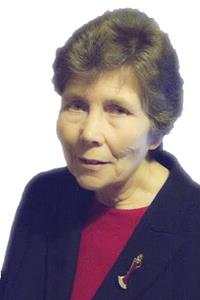 I have been a resident of Gateshead all my life and I have worked since leaving school. My last employment was as Court Officer at Gateshead Magistrate Court, until I retired in 2014.  I currently serve as Governor on the School Governing Body of the Drive Primary School, Felling for the past    15 years and Bill Quay Primary School, for the last 2 years.

I have been an active member of the Labour Party for 20 years.  During this time, I have been committed to working to achieve the following: Justice, Equality and Fairness, which are the foundations of our core values within the Labour Party.

I have been an active trade union member for 36 years and a current member of the GMB, PCS and USDAW.  I am also a member of the Co-Operative Party, working in partnership with Labour.